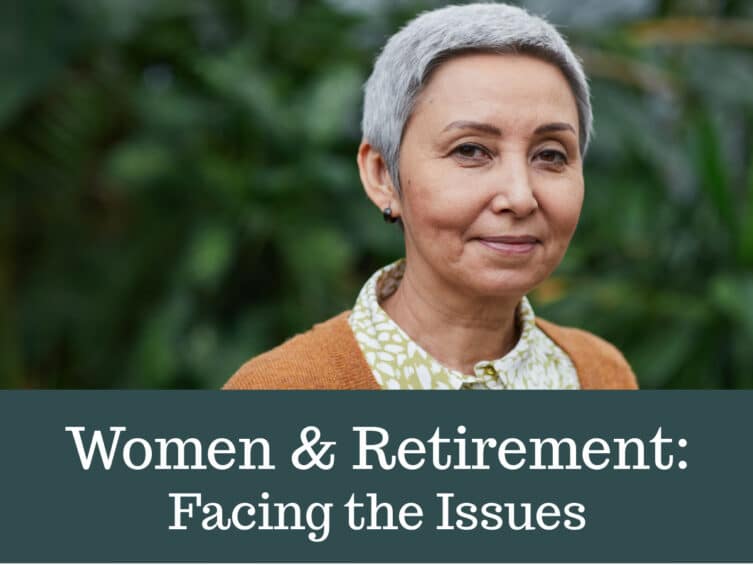 March is Women’s History Month and, because of that, we’d like to highlight some opportunities for women to manage their path towards retirement.

Just like a properly organized playbook for a big game, a great strategy will help nearly anyone through the difficulties they may face in both preparing for retirement and staying retired. END_OF_DOCUMENT_TOKEN_TO_BE_REPLACED

If you’ve worked for any portion of your life, you’re probably looking forward to the day when you can retire and collect your social security benefits. But you’ve also probably spent some time worrying if social security will be enough to cover your expenses.

Luckily, there are ways to maximize those benefits. END_OF_DOCUMENT_TOKEN_TO_BE_REPLACED

A brand new year is starting and if you learned anything from 2020, it’s that you need to be prepared for those “what-if” scenarios.

Having adequate emergency reserves is important and consider making it part of your 2021 saving goals. You should always strive to have at the very least six months’ worth of your monthly expenses set aside in your emergency reserves.

There are several options that you can choose from if you want to start saving money for emergencies. One of the best and easiest options is using a money market account.

A money market account is a type of interest-earning savings account, and is intended to offer investors high liquidity with a very low level of risk. They are also insured by the FDIC. 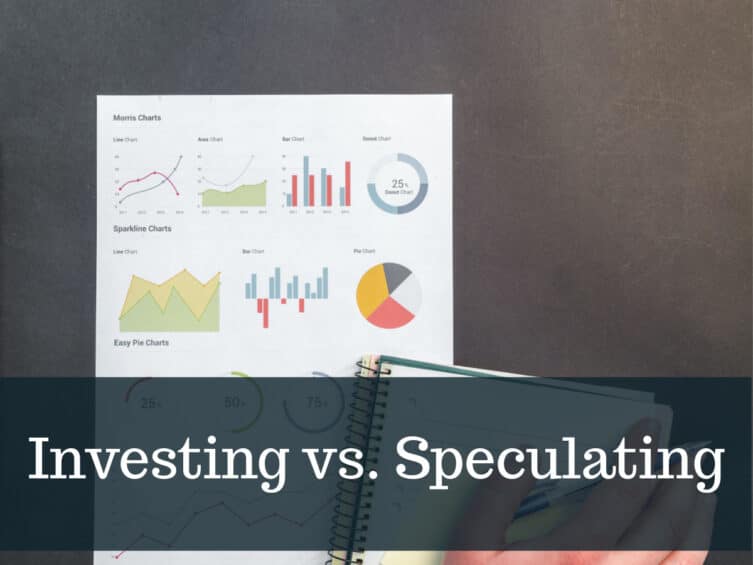 In the end, there were still more losers than winners and life goes on, but what is the real takeaway here? Were all of those people investing or speculating? What is speculating, exactly, anyway? END_OF_DOCUMENT_TOKEN_TO_BE_REPLACED