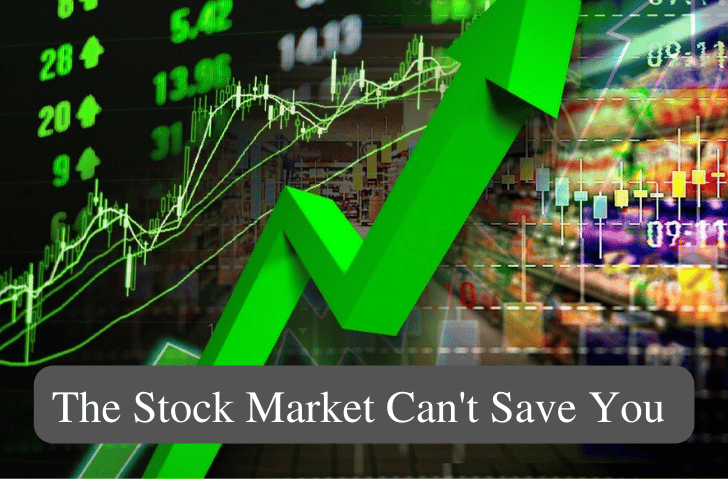 As you get closer to retirement, much of your success will be determined on how much you have saved. Unfortunately, if you didn’t do a great job of putting money away, the stock market can’t save you.

The stock market can be a great way to grow your wealth and since its inception has provided extremely generous returns to patient and prudent investors. However,if you don’t save enough money, the returns can’t save you.

A lot of people think that investing in the stock market is easy. All they have to do is invest their money and then let the market do its thing. But that’s not true! END_OF_DOCUMENT_TOKEN_TO_BE_REPLACED 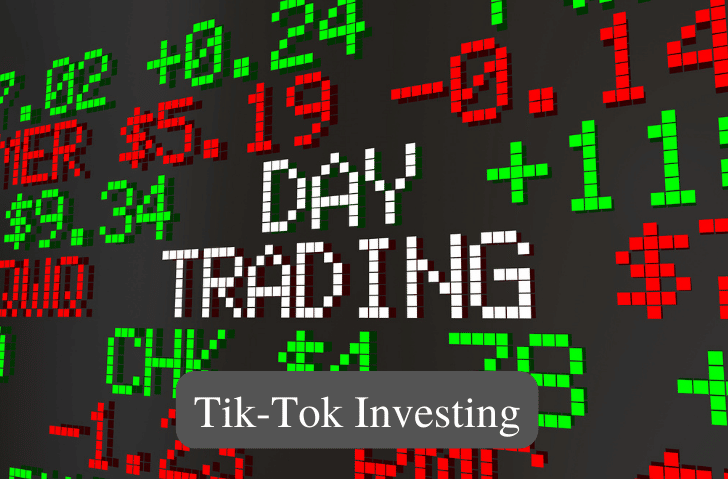 Let me tell you what the downside of social media is and why its destructive to your portfolio, especially for younger investors.

There is plenty of data and math available in reference to investing that’s pretty solid. No matter how much institutions and traders try to manipulate this information, the time-tested rules are always going to win out over time. END_OF_DOCUMENT_TOKEN_TO_BE_REPLACED 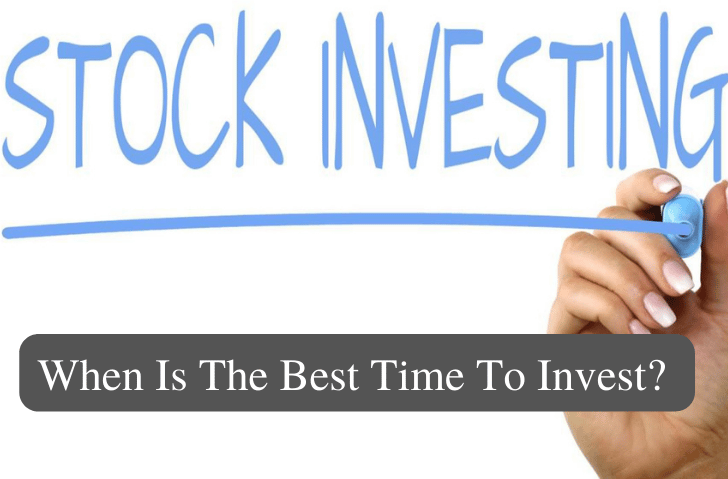 Investing in the stock market is a great way to grow your money for retirement, but it can also be extremely nerve-wracking. The markets are always volatile, and there’s no guarantee that you’ll be able to ride out the ups and downs.

The truth is, there’s no perfect time to invest. There will always be an element of risk involved—no matter what your investment strategy is or how much time you’ve put into researching your portfolio. But with these tips, you’ll be able to reduce some of the volatility of the market so that when things do go down (and they will!), your losses won’t be as severe. END_OF_DOCUMENT_TOKEN_TO_BE_REPLACED 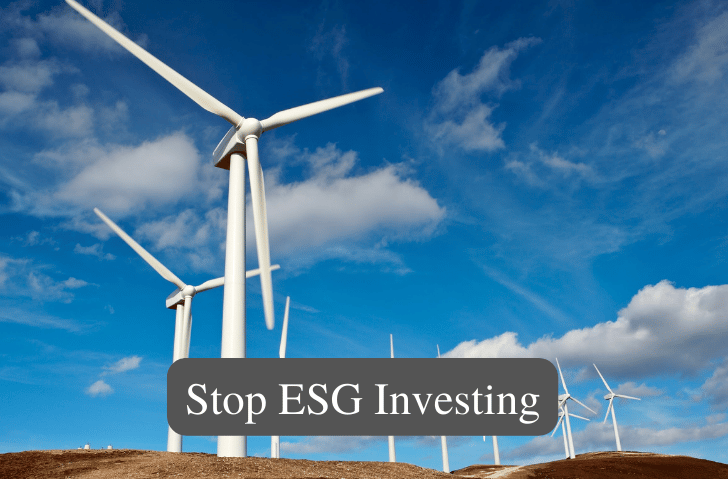 If you are saving for retirement (or retired) it is in your best interest to get as much out of your investments in the stock market as possible. You should always eliminate political virtue signalling from your investment decision-making.

ESG stands for Environmental, Social and Governance. The strategy means investing in companies that score high on these factors as determined by a (usually biased) third-party company or group. The assumption is that the better a company’s ESG score is, the better their overall performance.

ESG investing sounds great. It also makes you feel good about the investments you make and should help you sleep better at night. But it may not be all that it seems, especially for investors who don’t fully understand what it is and how it works. END_OF_DOCUMENT_TOKEN_TO_BE_REPLACED 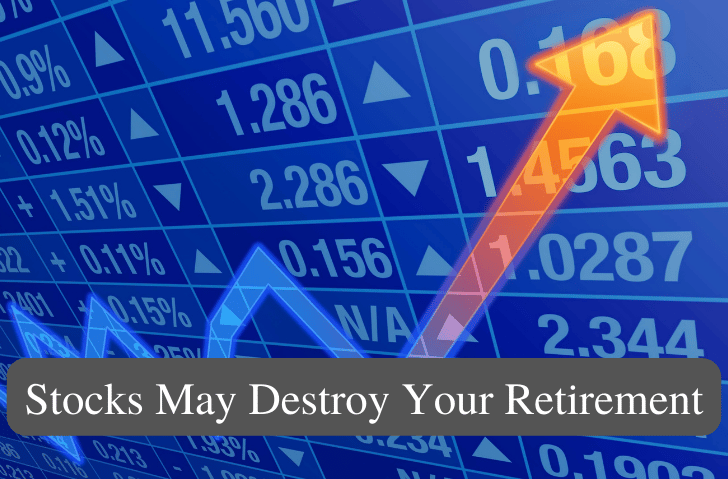 There is a retirement income “rule of thumb” that states that once you retire you can basically invest in the market and pull 4% a year, adjust it for inflation every year and you will never run out of money. END_OF_DOCUMENT_TOKEN_TO_BE_REPLACED 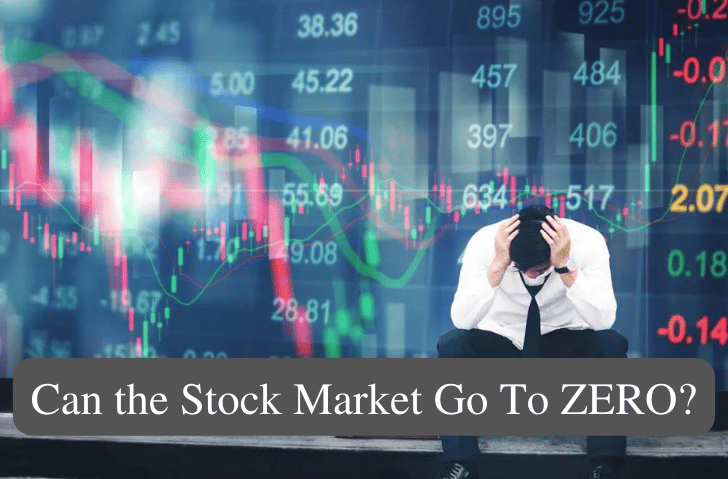 The answer is “YES”, although the circumstances have to be extraordinary. Globally, only a few markets have gone to zero. The largest was Russia in 1917 and China in 1949. While other markets have collapsed, they have subsequently recovered. END_OF_DOCUMENT_TOKEN_TO_BE_REPLACED 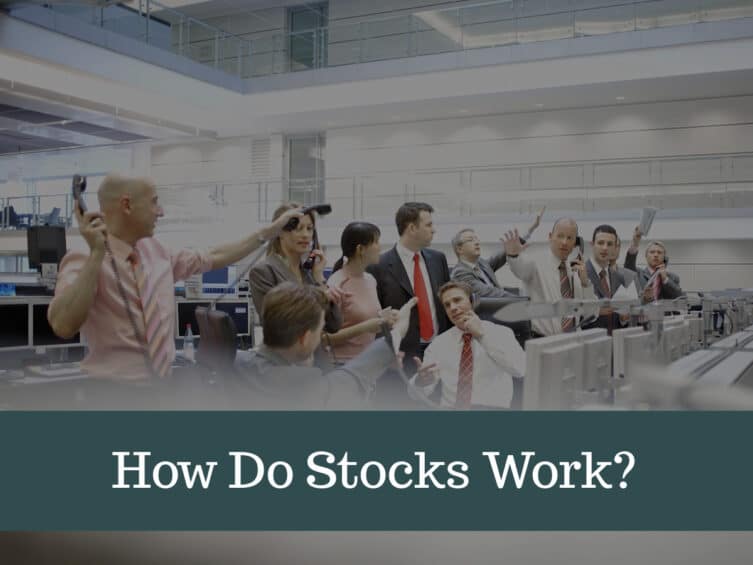 All the finance gurus talk about the stock market.

But how do stocks work, exactly?

Understanding and investing in the stock market can be very confusing and intimidating for beginners. In addition, the concept of buying and selling stocks may be difficult for some people who don’t understand what it takes to make money in the stock market.

We’re here with the insight you need to understand stocks, the market, and a little help on how to get started with stocks and what to expect when you’re investing. Read on to discover more, then contact us to learn how you can make the most of your finances with the Financial Quarterback. END_OF_DOCUMENT_TOKEN_TO_BE_REPLACED

In the end, there were still more losers than winners and life goes on, but what is the real takeaway here? Were all of those people investing or speculating? What is speculating, exactly, anyway? END_OF_DOCUMENT_TOKEN_TO_BE_REPLACED 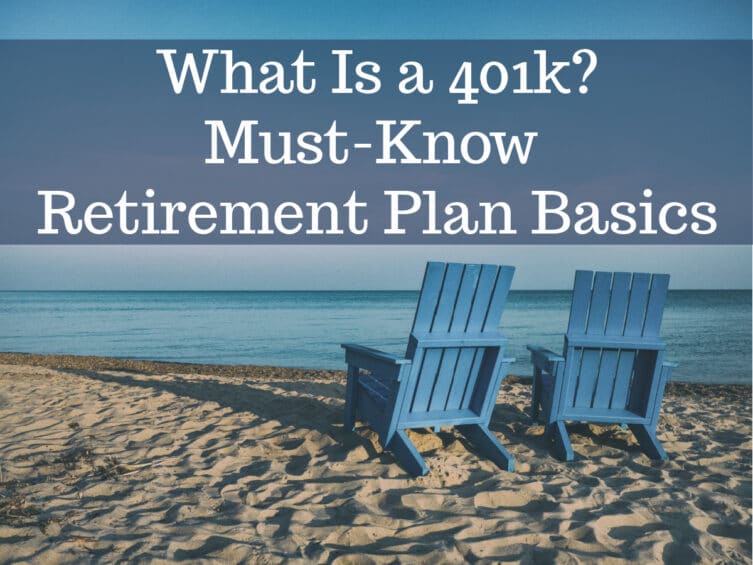 Did you know that 48% of older Americans have no savings in retirement plans (such as an IRA or 401k)? If you’re one of them, there’s a good chance that you’ll face very serious financial issues as you grow older.

The good news is that it’s never too late to get started! Once you understand the must-know retirement plan basics, you can open an account and start putting money away for your future.

Stick with us as we answer important questions like “What is a 401k plan?” and “How does a 401k work.” By the time we’re done, you’ll feel confident opening up one of your own. END_OF_DOCUMENT_TOKEN_TO_BE_REPLACED 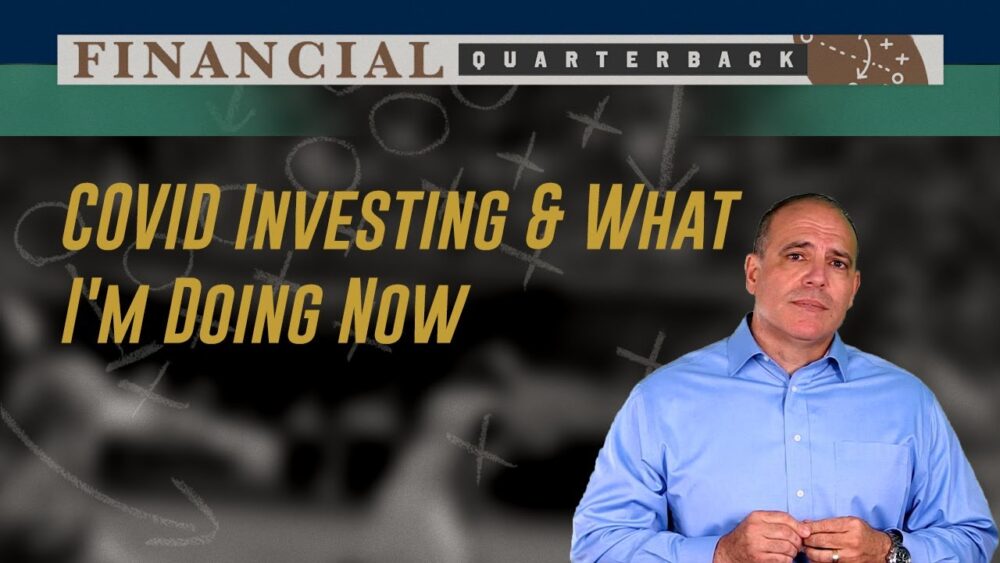 It’s a tough financial time for many as we deal with the COVID-19 pandemic, but that doesn’t mean you have to lie down and let yourself get pummeled. There are things you can do to manage your assets!

If you’re fortunate enough to not have your family income reduced during this time, there are some opportunities to protect yourself and grow your long-term wealth if you are under the age of 55. END_OF_DOCUMENT_TOKEN_TO_BE_REPLACED