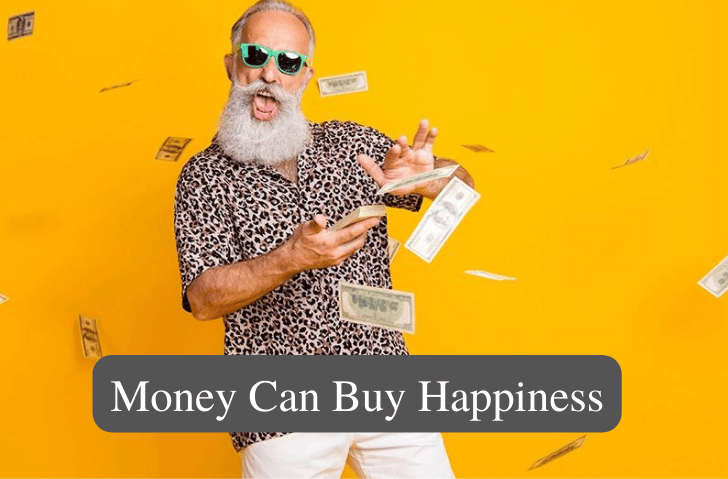 Money solves many of lives problems. (Maybe not ANY problem, but it can solve A LOT of problems.

Money is a social construct that has been used to facilitate transactions for thousands of years. It’s a symbol of value—whether it be for goods or services—that can be exchanged for other goods or services. Money is a means of exchange, and it’s also a store of value.

The most common form of money is currency, which can represent different types of currency such as cash and credit cards. But you’ll also hear about other forms of money like stocks, bonds, and commodities (such as gold). All these things are considered money because they have value that can be exchanged for something else.

The most important thing to remember about money is that it’s only valuable if people agree on its worth. If everyone decided tomorrow that they didn’t want paper bills anymore but instead wanted to trade them in for gold bars, then all those pieces of paper would be worthless—literally nothing but pieces of paper!

It’s a lie that has been repeated over and over again until it became an accepted fact. We hear it so often that we don’t even question it. But we should. Because money can buy happiness.

Think about the thing’s money can buy and the amount of happiness it can bring to you and the ones around you. It can buy a trip around the world. The ability to pay someone else to clean your house every week so you have more time for yourself (or for friends and family). A home big enough for you and your family to live together without having to share rooms or even bathrooms! The ability to work less and still earn enough income to support yourself and those who depend on you financially—that freedom is priceless and also can make you very happy!

Money solves most problems and can purchase a lot of happiness. It’s safer to say that lacking money creates stress, which leads to unhappiness and problems.

Ready to discover more about how to invest and manage your money more wisely? Call me today so we can talk about your future.

Lets chat about your personal goals